Home » Never Were by Ben Lai 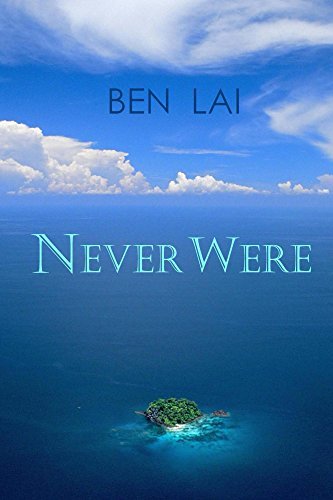 Committee Of One: Making a Difference, One Life at a Time